I’m trying to dash off this post before I get swallowed up again by my short story.

Yes, I know I’ve been absent from the blog this month, but August has found me immersed in developing characters and crafting scenes. Whenever I sat down to write a blog post, I became distracted by a scene in the story that I needed to polish or a character that I wanted to add.

The writing process has been quite fun, but now I’m nearing the end of the story, and the usual fears are beginning to surface:

Is the story really any good? Have I succeeded in making the characters compelling or are they one-dimensional? Will I be able to tie everything together in the conclusion? Will it connect with the reader? Will people criticize my work?

This past week I came across a 1956 interview with Nobel laureate William Faulkner in The Paris Review. Several of his observations have encouraged me to see my story through to the end despite my doubts.

If you need a bit of inspiration in your writing journey, read on for Faulkner’s wise words on why it is healthy for the artist to question his work and the formula for becoming a good writer. END_OF_DOCUMENT_TOKEN_TO_BE_REPLACED

Have you ever doubted whether you had the talent to make it as a writer? Have you wondered whether your writing was good enough to be successful? Did you ever fear that your work would be dismissed as irrelevant?

Even the greatest writers have faced these doubts at one time or another. What is it that keeps them writing? How are they able to overcome these fears?

Perhaps it’s because they’ve discovered the most important question all successful writers need to answer first.

In the winter of 1903, 19-year-old aspiring poet Franz Xaver Kappus was confronted with this question. A student at the Theresian Military Academy in Austria, Kappus wrote poetry in his spare time while wrestling with uncertainty over his future career in the army.

He considered dropping out of school, but how could he be sure his writing dreams weren’t just a passing whim?

One day, Kappus found out that Rainer Maria Rilke, a famous poet he admired, had attended the same academy in the 1880s. Suffering from ill-health, Rilke had ultimately ended up abandoning a military career in favor of writing.

Kappus decided to write to Rilke with the hope that the poet could tell him if his poems showed any promise. To Kappus’s delight, Rilke replied. The poet posed a question that Kappus could answer to help him decide whether he should continue at the academy or pursue his writing dreams.

If you are struggling with self-doubt like Kappus did, read on for Rilke’s simple method for determining if you have what it takes to become a writer.

END_OF_DOCUMENT_TOKEN_TO_BE_REPLACED

At this point in your writing journey, you’ve probably read hundreds of writing tips by famous authors.

If you’re like me, you might file away your favorites and take them out whenever you need a dose of inspiration and motivation. Kurt Vonnegut’s 1985 essay “How to Write With Style” is a definite gem to add to your collection.

The author of the best-selling novel Slaughterhouse-Five outlines eight steps you can follow to improve your writing.

Want to learn how to write like Kurt Vonnegut? I’ve taken my favorite quotes from Vonnegut’s essay and presented them in a helpful infographic. Check it out below.

END_OF_DOCUMENT_TOKEN_TO_BE_REPLACED 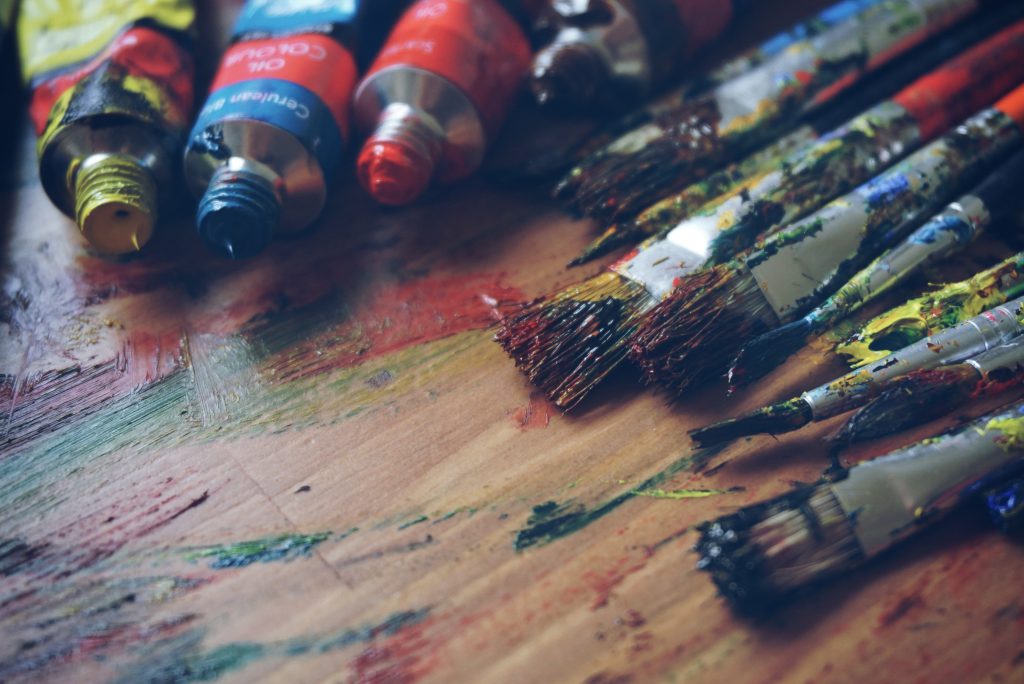 Want to improve your writing? Master a new hobby.

Leo Tolstoy played chess. Ayn Rand collected stamps. Other famous writers liked to take a break from writing to play a round of golf or try a new recipe or paint with watercolors.

These hobbies not only gave them new experiences to write about but also helped them develop skills that made them better writers.

END_OF_DOCUMENT_TOKEN_TO_BE_REPLACED 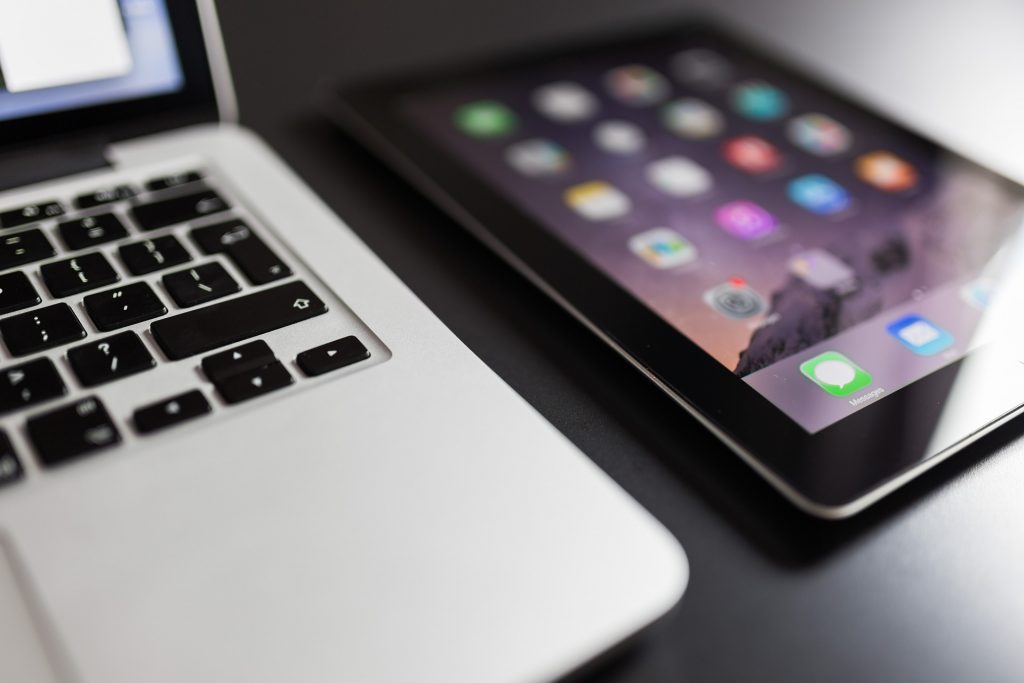 (I’ve just published an updated and expanded version of this post. You can find it here: 20 of the Best Free Web Applications for Writers.)

Once upon a time, the typewriter was the only piece of technology a writer had to make his work easier. Now we not only have computers, but we can also access an endless array of useful writing tools on the Internet. Best of all, many of these web applications are absolutely free!

But it takes time to hunt down these apps (time you could be spending on writing), so I’ve done the work for you and put together a list of my favorites. Read on to discover 15 of the best free web applications for writers.